Kelani Cables is a recognised name as a premium resource for a vast product range for both local and global organisations. Quality has also been a key aspect in all its designs and the manufacturing processes. The company has incorporated state of the art machinery that were designed and fabricated by world reputed machine designers. The raw materials are sourced from globally recognised suppliers that undergo stringent testing before being used. 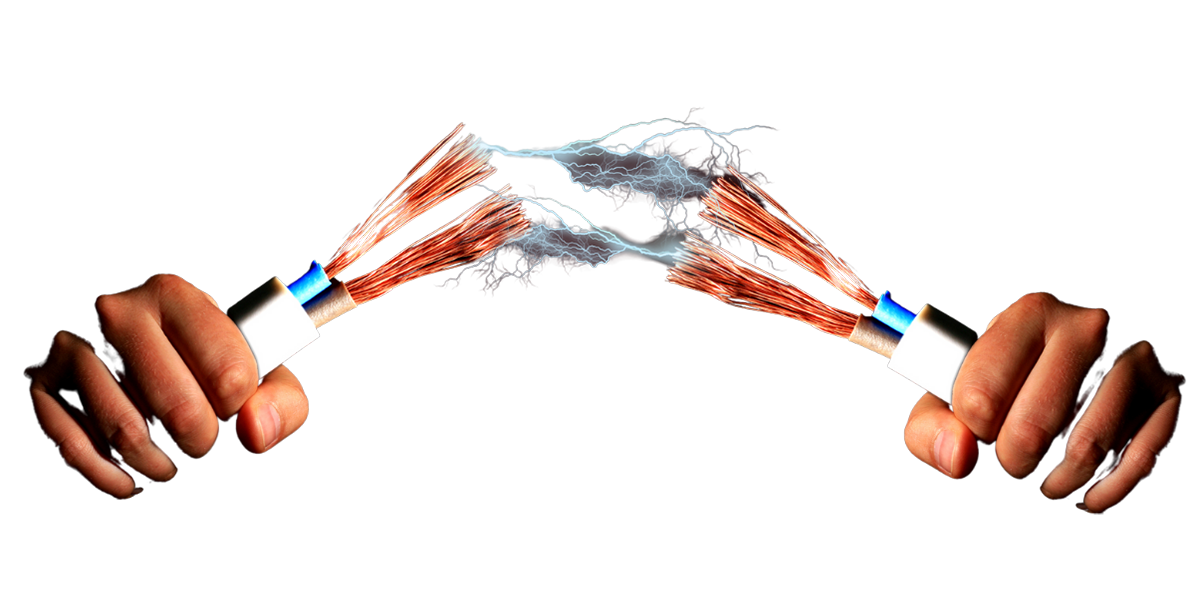 Kelani Cables PLC was founded in 1969, as an import-substitute manufacturer during the controlled-economy era. Initially, components such as drawn wire were imported, but over time, the company commenced the manufacture of this commodity at its factory. Hence, Kelani is the pioneer in Sri Lanka’s wire drawing industry.

In 1973, KCL was incorporated as a quoted public limited liability company for the manufacture of power cables, telecommunications cables, and enameled winding wires in Sri Lanka. The company was a subsidiary of the Pacific Dunlop Cables Group of Australia until 1996 and it thereafter became a fully-owned Sri Lankan company. The Pacific Dunlop Group up-graded the management systems and technology of the company to international standards.